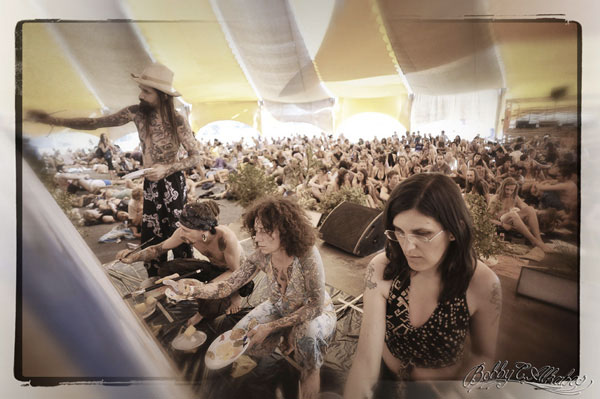 Aia Leu is a fine art painter since 1989 and currently lives in the mountains near Kenmare, Ireland.

A third generation artist, Aia Leu is Swiss and was born in 1971 “on the road” in an old finca on the little Island of Formentera (Baleares). Her parents Felix and Loretta Leu had four children; Filip, Ama, Aia and Ajja; artists from the 60’s, they met in 1965 in New York at a Jean Tinguely exhibition.

By continuing to use the site, you agree to the use of cookies. more information